Vaccination rates in the Peace Region continue to increase 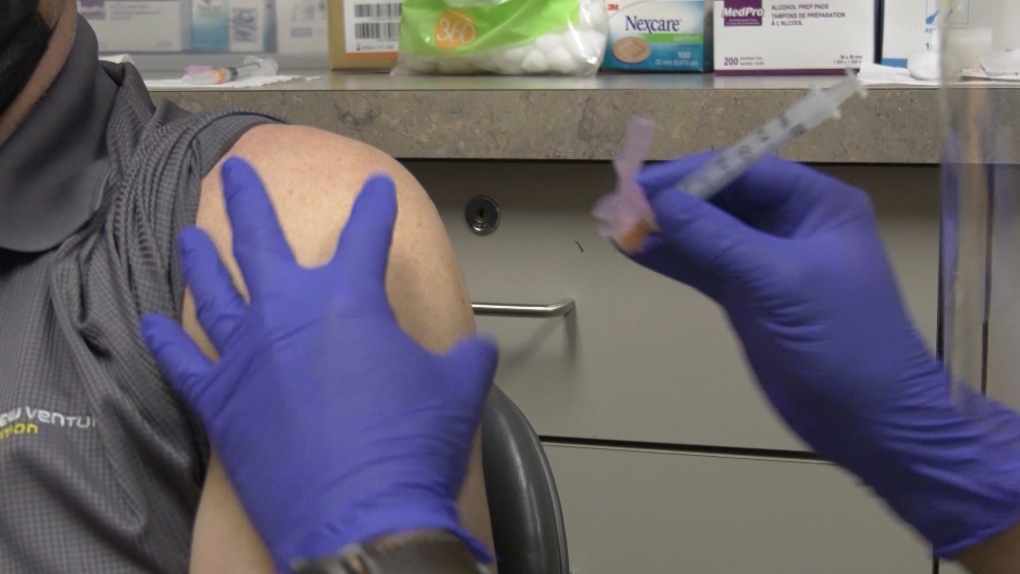 Fort St. John seeing close to 80 per cent, of those eligible, receiving a first dose of the vaccine while 69 per cent have received two.

Dawson Creek, 71 per cent of eligible people receiving one dose while 63 per cent have two.

Peace River South Rural, 60 per cent have had at least one shot. Only 52 percent have two.

Peace River North Rural, slightly more than half of people there receiving a vaccine totalling 54 per cent.

Province-wide, just over 90 percent of British Columbians have received one dose of the vaccine.