Unemployment rate drops 0.6% in northeast BC 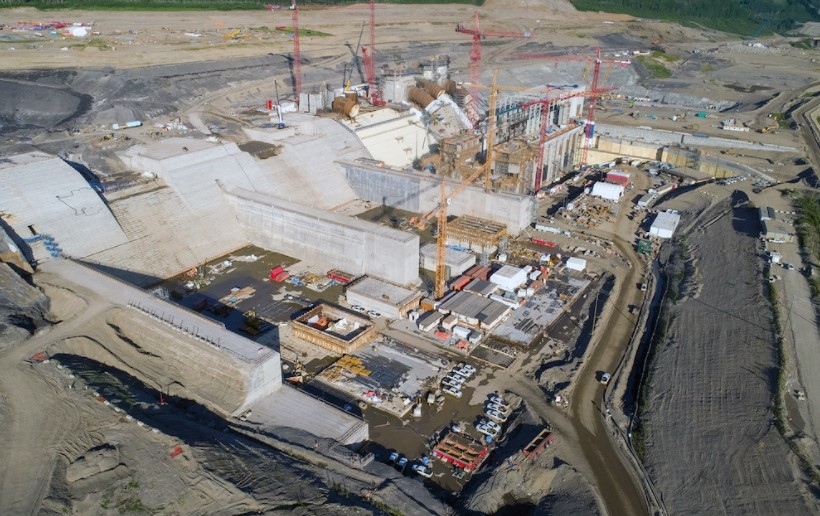 The employment rate across Canada is continuing to decline slightly, according to Statistics Canada.

The national economy lost 31,000 jobs in July, which marks the second straight month of job losses.

However, the national unemployment rate is holding steady at 4.9%. That’s the lowest rate since comparable record-keeping began in 1976.

With files from The Canadian Press.