Taylor Pulp Mill curtailment extended with no end in sight 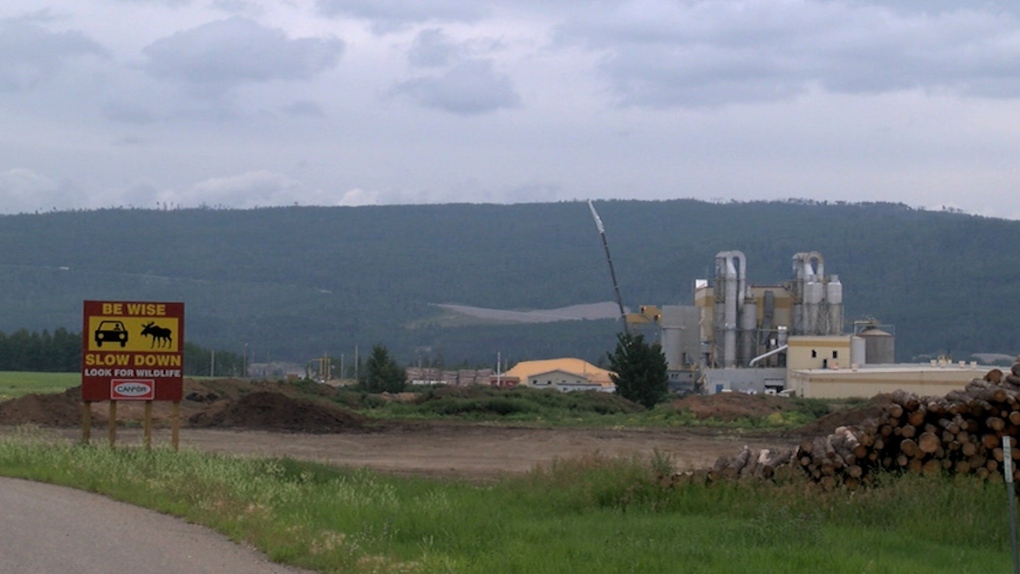 TAYLOR B.C. -- There's no end in sight for the curtailment at the Taylor Pulp Mill.

Staff saying no date has been set for re-starting full operations at the Canfor mill. However, a spoksperson confirming the curtaillment at the pulp mill will likely continue until the fall due to supply chain issues.

A six week extension to the February curtailment was announced in March.

The reduction is due to a lack of capacity at the mill. Canfor saying they’re facing rail transportation issues.

In a statement Michelle Ward a spokesperson for Canfor said "We sincerely regret the impact it is having on the about 80 employees who are affected, their families and the community. A small crew of about 20 people will be maintained at the mill to facilitate shipments as we receive rail cars."