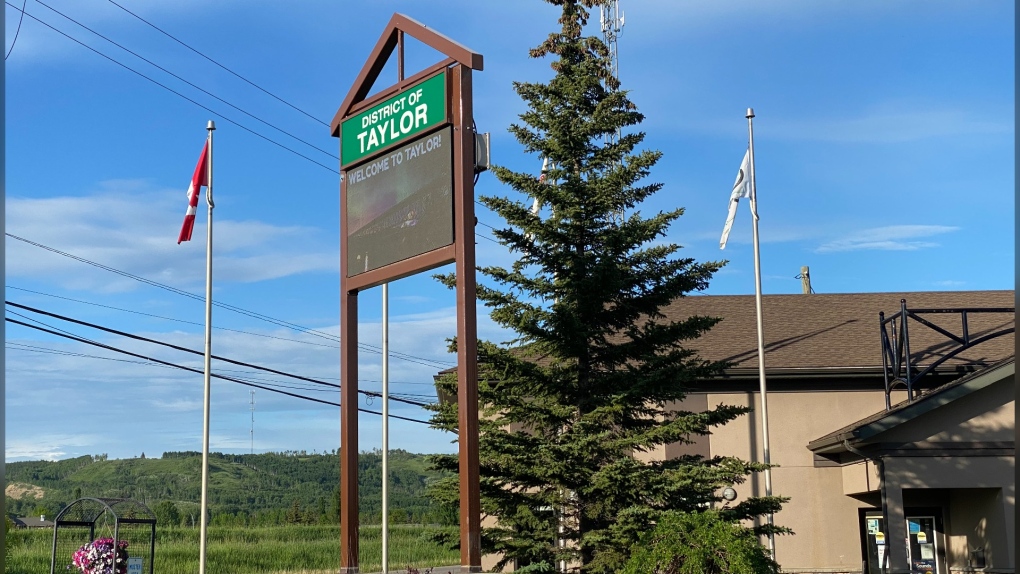 The District of Taylor office on June 20

TAYLOR, B.C. -- Mounties reported the number of calls for crime in the District of Taylor were down in 2021.

RCMP provided their annual update to council this week.

Calls for service in 2021 dropped to 513 which is a decrease of 96 calls from the previous year.

While violent crime was lower overall, calls for aggravated assault, assault causing bodily harm and assault with a weapon almost doubled year over year. The RCMP reported a combined nine instances of those types of assault in 2021.

Police data shows aggravated assault, assault causing bodily harm and assault with a weapon has trended upwards in Taylor since 2018.

But there is some encouraging news, other violent crimes dropped in 2021.

The amount of common assault reported fell for the fifth year in a row. In 2017, there were 23 calls while 2021 saw only five across the district.

Meanwhile, sex offenses peaked in 2020 with seven instances. However, that number reached a five year low in 2021 with only two calls for service.