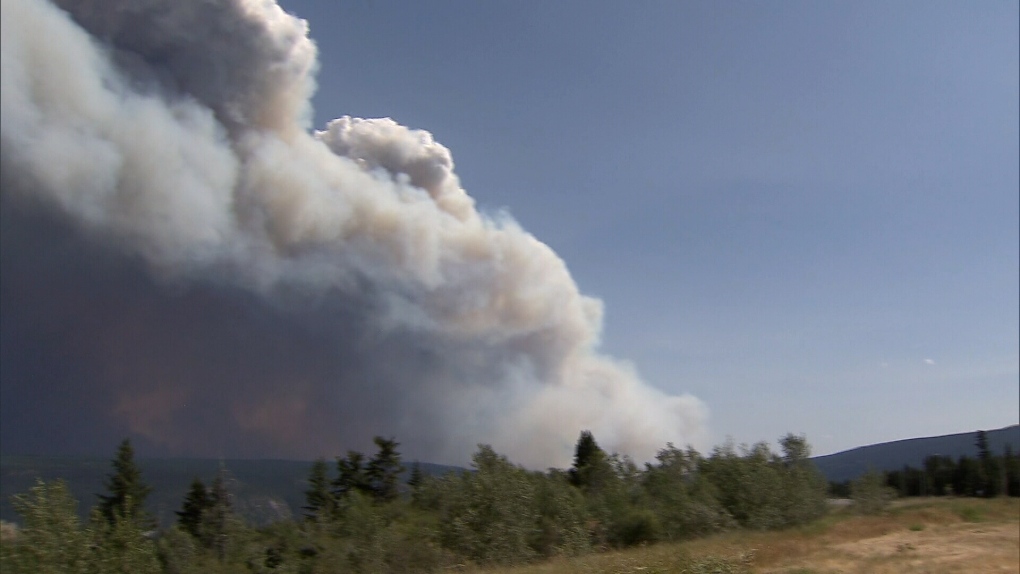 This was advised by emergency management and wildfire officials.

The state of emergency was initially set to support wildfire response. It was declared on July 20, 2021, to ensure a coordinated response to wildfire activity and to ensure public safety in the province. It was extended three times over the weeks that followed.

Officials decided to end the state of emergency because of the cooler temperatures mixed with more precipitation.

Even though the provincial state of emergency is over, the wildfire season in B.C. continues. Officials will continue to respond to wildfires, and they will continue to support the recovery of affected communities.

This year, B.C. received support from Mexico, Australia and across Canada. Approximately 32,000 people were displaced.