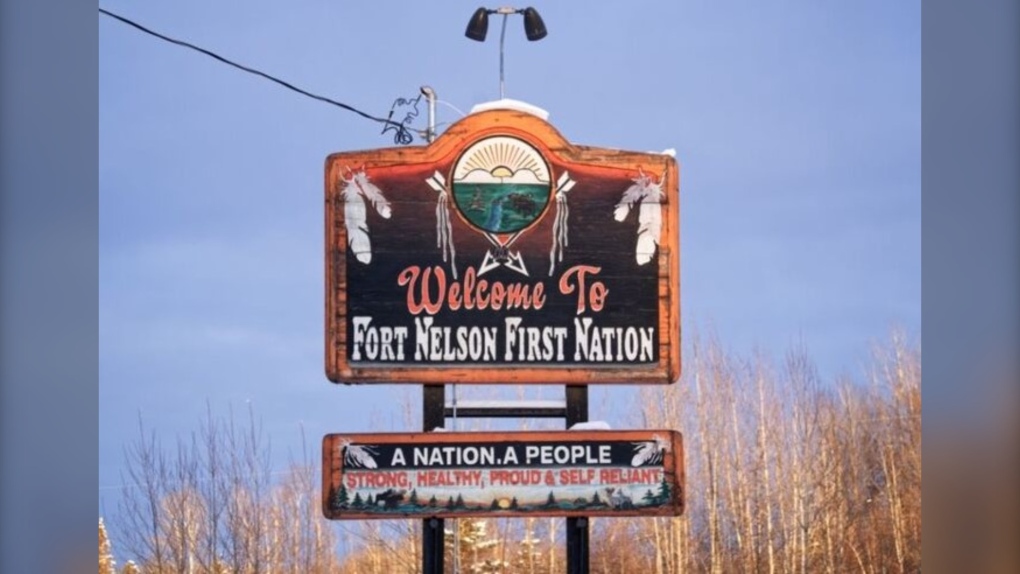 The Province of BC has reached new agreements with four of the Treaty 8 First Nations on an approach to land and resource planning in Northeast BC.

The agreements, which give the nations increased stewardship over their traditional land, were reached with the Doig River, Halfway River, Fort Nelson and Saulteau First Nations.

Similar to the Blueberry River agreement signed on Wednesday, this partnership has provisions for resource development, restoration of wildlife habitats, and economic benefits for the nations.

According to government officials, work to finalize agreements with the McLeod Lake, Prophet River and West Moberly First Nations is also in progress.

This deal follows the June 2021 B.C. Supreme Court ruling, which determined the Blueberry River First Nations’ constitutional rights under Treaty 8 had been violated, due to cumulative impacts of industrial development in the region authorized by successive provincial governments over many years.