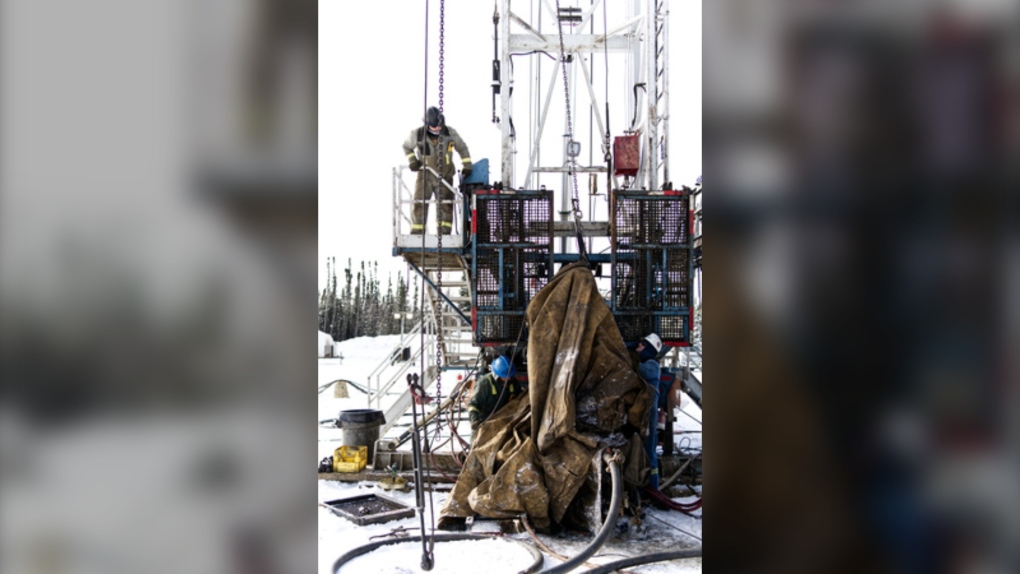 According to a news release, the Fort Nelson First Nation has received a second geothermal permit from the province.

Tu Deh Kah is in an area also used for natural gas production and crews have already repurposed an old gas well by deepening it.

The geothermal project is an opportunity to reduce green house gas emissions in the Northern Rockies.

Bruce Ralston, Minister of Energy, Mines and Low Carbon Innovation said “The Fort Nelson area is not on the province’s electrical grid, so this project has the potential to offset natural gas-fired electricity and heat with clean, renewable geothermal energy, reduce greenhouse gas emissions, and provide jobs and economic development opportunities for local services and businesses.”