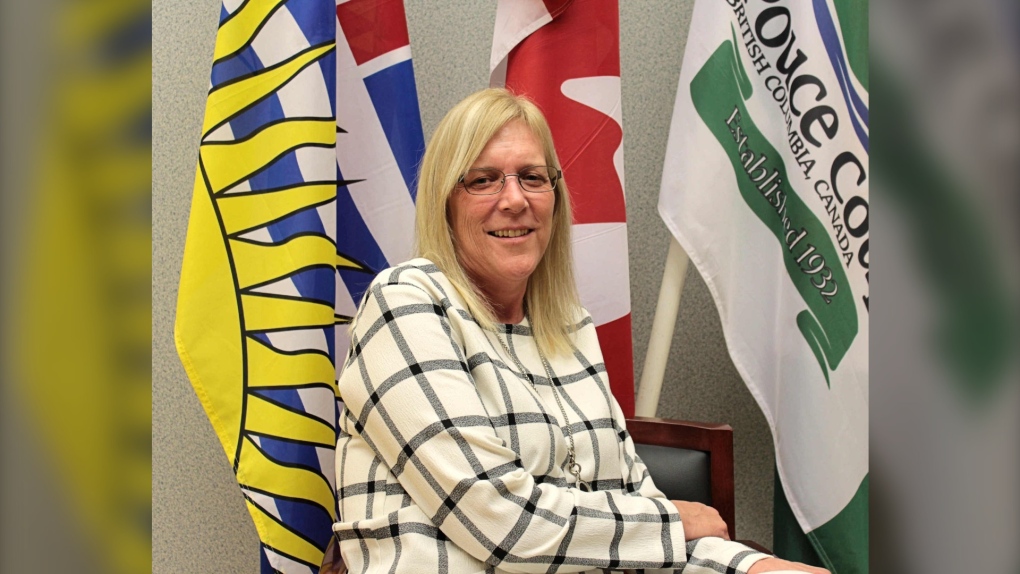 POUCE COUPE -- The Mayor of Pouce Coupe is once again being asked to resign, this time after claiming the media is lying about unvaccinated people in hospital.

Mayor Lorraine Michetti sparking outrage from health care workers after she suggested, through a Facebook post, she does not believe hospitals are being overrun with COVID-19 patients.

The post reads: "I want to see these hospitals where the COVID unvaccinated people are. We all know the news lie!"

A physician who works part-time in Fort St. John says, the statement is "outrageous".

Dr. Paul Mackey calls it, "gaslighting of health care workers of the most egregious kind."

"It certainly undermines the work [health workers] are doing. We health care workers expect community leaders to support us, and to support public health measures to help people get vaccinated and keep them out of hospital, and keep them as well as they could be. This is not it," added Mackey.

Mackey engaged in a heated email exchange with the Mayor, demanding her to resign, and accusing her of "deliberately sowing doubt and misinformation."

Michetti responded by saying the statement was posted on her private Facebook page, and it was her personal opinion.

The Mayor then called Dr. Mackey a "bully."

CJDC-TV News reached out to Mayor Michetti regarding her comments about the media lying about ICUs being overrun.

We asked her what she had to say about our story showing ICU doctors in Prince George pleading for help as they are being overrun by COVID-19 patients.

Michetti said she did not see the story.

"We all know the news lie. I need to see it for myself. I'm not taking a word from anybody," added Michetti

Lori Bonertz, a pharmacist and Dr. Mackey's wife, says she too feels undermined by Michetti's post.

"Especially in a small town, people know where you work. You cannot be posting things that slander patients; slander competitors; that are anti-science."

We spoke to other political leaders across the Peace Region.

They say there is no excuse for this type of posts; there is no 'personal time' when it comes to expressing your opinions.

Earlier this year, Mayor Michetti was also asked to resign, after she made social media posts critics deemed to be racist and anti-semitic.