Pill found in Halloween candy turns out to be Ibuprofen 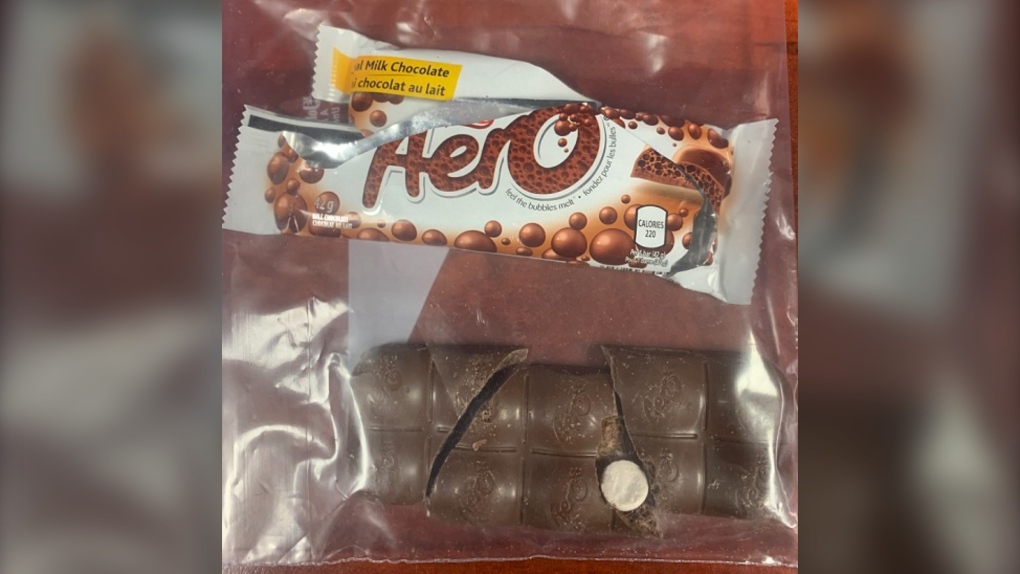 As part of the investigation, the Fort St John RCMP sent the pill for drug analysis to determine the chemical make-up. Results of the analysis has revealed the pill was Ibuprofen.

On November 1, a parent reported police that they had discovered a white circular pill stuffed inside full-size Aero chocolate bar. The parent stated that the packaging of the Aero bar felt “weird”.

The parent stated they had been trick-or-treating in the area of Kin Park in Fort St John.

“Placing an unknown pill inside a child’s treat undermines the safety and security of a neighbourhood but at least in this situation, the pill was found and no child was harmed,” said Constable Chad Neustaeter, Media Relations Officer for the Fort St John RCMP.

"This was an isolated incident and the parent that found the pill did the right thing by reporting it to police," added Neusaeter.