Opposition leader kicks off northeast BC tour, promises to invest in the north if he becomes Premier 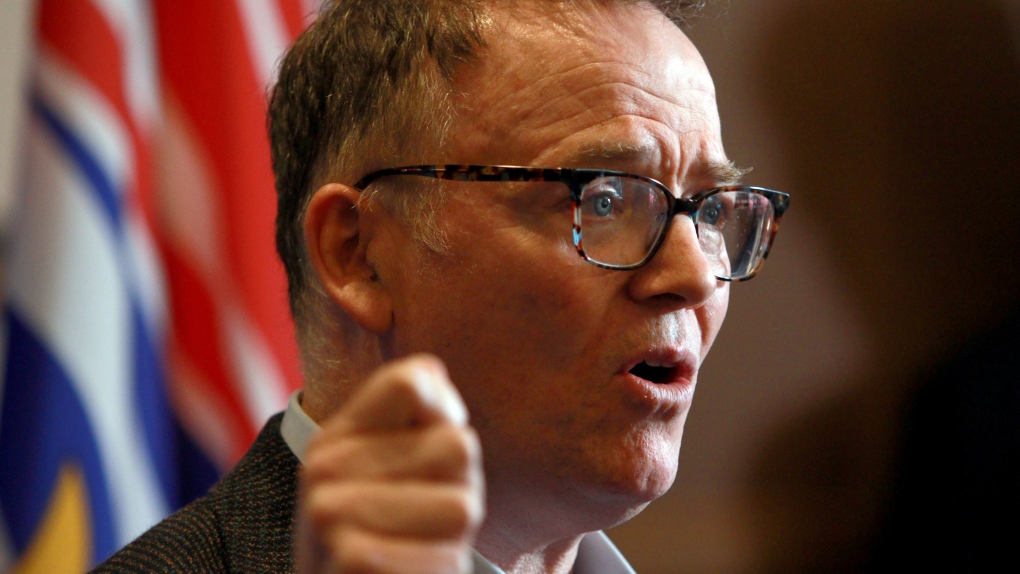 Falcon says he wants to gain insight into key issues the Liberals would address if elected.

BC Liberal Leader Kevin Falcon’s tour of the Peace Region is underway.

Falcon is making stops in Dawson Creek, Fort St. John, and Chetwynd this week. Eight liberal MLAs from across the province are appearing alongside him.

Falcon says he’s here to talk to citizens, industry leaders, and First Nations people. He says he wants to gain insight into key issues the Liberals would address if elected.

Falcon says his goal is to invest wealth back into northern British Columbia .That included a promise to replace the Taylor Bridge. Falcon also promised to protect local industry and improve healthcare.

“Safe communities, a healthcare system that works, ensuring people can get access to a family doctor – those are basics,” said Falcon. “And we need to get back to making sure we get those basics delivered, and that will not happen if we do not see wealth continue to be generated from northern British Columbia.”

Falcon will also be making an appearance at a luncheon event at the Fort St. John Chamber of Commerce Thursday at 12:30pm.