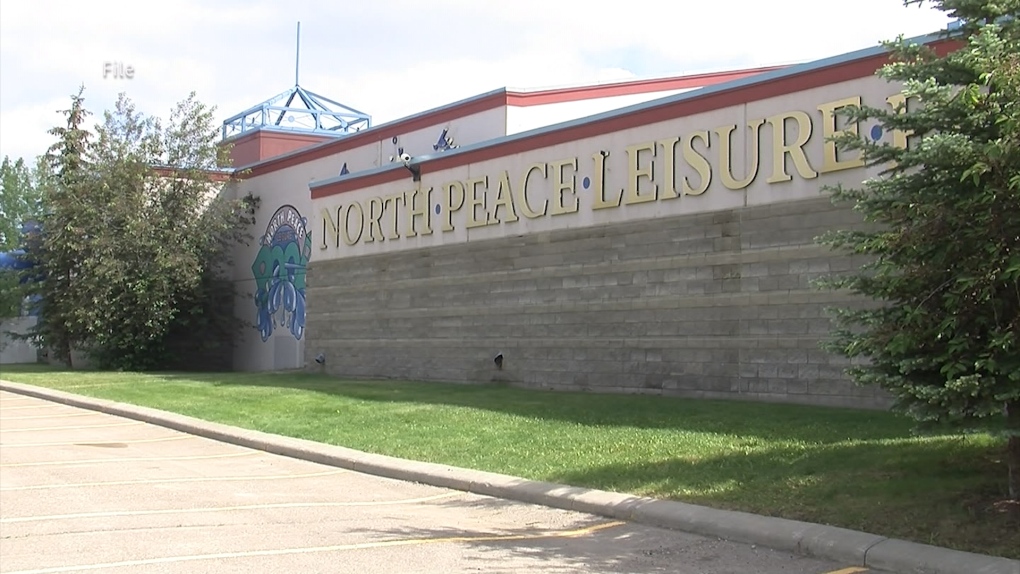 FORT ST. JOHN, BC -- Just three weeks after it re-opened, the North Peace Leisure Pool will be closing again.

The City of Fort St. John saying after the pool deck was resurfaced during the annual maintenance shutdown, there have been multiple slip and fall incidents since re-opening. Officials say more work needs to be done to prevent further accidents.

Contractors will start work on Saturday, December 3rd after the Fort St. John Inconnu Swim Club’s event, and will continue for five days until Friday, December 9th. The pool will be closed during that time, and reopen Saturday December 10th.

The North Peace Pool was shut down for two months for annual maintenance, from September 11th to November 13th. The re-opening was originally scheduled for November 7th, but had to be pushed back a week because of issues with the heating and ventilation system.

The hot tub remains closed, and the city says staff and contractors continue to work on repairing it. The City is promising an update on the hot tub in early December.