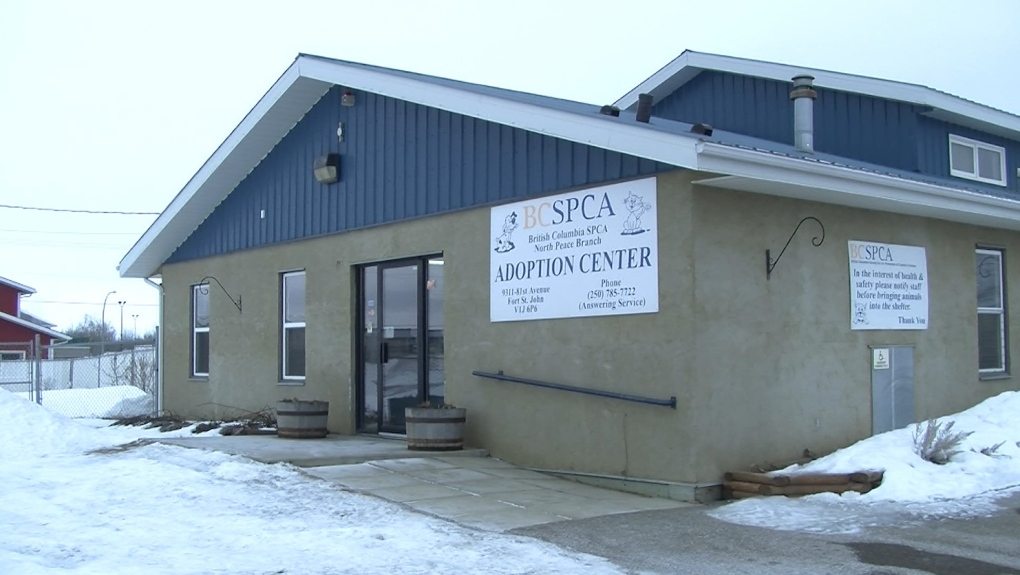 FORT ST. JOHN, B.C. -- The BCSPCA has been forced to temporarily close its North Peace branch in Fort St. John.

After an inspection of the property, concerns arose about the building's structure.

“We had recently engaged consultants to make recommendations regarding a potential expansion and upgrade to our North Peace shelter to support our services for animals in the community,” says Craig Daniell, chief executive officer for the BC SPCA. “During an inspection of the facility, some concerns were identified regarding the structural condition of the facility.”

A temporary order was then issued to close the building out of an “abundance of caution”.

The closure forced more than 50 animals to be moved to other locations and foster homes.

Candace Buchamer, Manager at the North Peace branch, says some services are still being offered to the public even though the building is closed.

“We still are offering all of our normal services. Our low Income spay neuter program is still going. We're still taking in stray, abandoned and cruelty investigation animals. In the last four weeks, we've taken in 39 animals. Things have not really slowed down. It's just a very different structure than what people are used to for us.”

Buchamer also says she is thankful for the help that has been received during this unfortunate time.

"We’ve had a number of people come forward for us, and it's definitely assisted as far as just trying to stay positive about the situation. We really appreciate that."

There is no timeline as to when animals and staff will be allowed to return to the building.