New study: Fracking in the Peace Region could be linked to problems with unborn babies 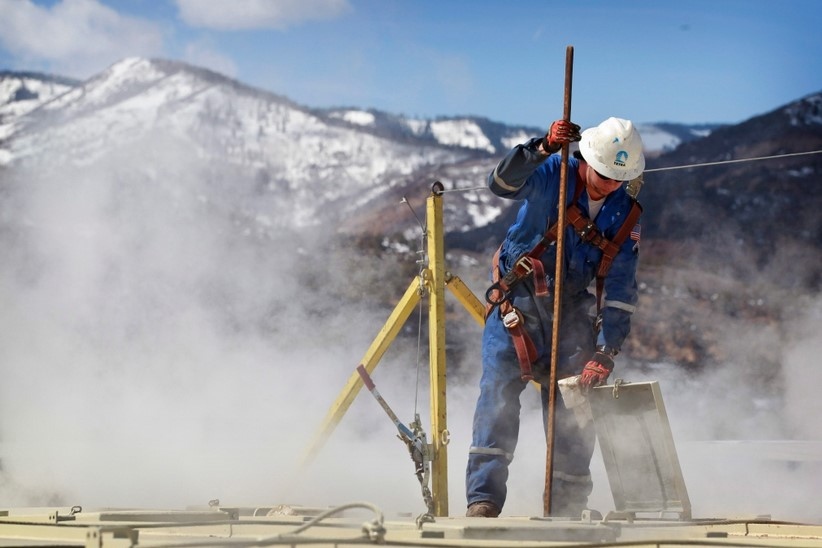 DAWSON CREEK -- Homes around fracking sites in the Peace Region are showing to have higher levels of certain organic pollutants that could affect new born babies, according to a new study.

The lead researcher from the University of Toronto Scarborough says the cause for increased pollutants cannot be confirmed and the topic needs to be researched further.

“When we look at the epidemiological literature we see those associations between density of wells and increased risk of pre-term birth or low birth rates, definitely this is something that should be investigated a bit further,” said Elyse Caron-Beaudoin, Assistant Professor of Environmental Health from the University of Toronto Scarborough.

Pregnant women who lived close to natural gas wells using fracking were recruited for the study to look at the potential negative health effects.

Air and water samples were taken from their homes around Dawson Creek, Fort St. John and Chetwynd.

The study could not confirm that hydraulic fracturing was causing levels of chloroform and acetone in the houses that were studied.

Elyse said in an interview “we can say they were associated with each other.”

The province has about 10,000 wells and according to the B.C. Oil and Gas Commission fixed monitoring stations and ambient air monitoring equipment are deployed in the field to record air quality data.

When asked about the study, in an email the B.C. Oil and Gas Commission said, “Given we were not involved in the University of Toronto study, we will need to thoroughly review the article to understand the author’s findings.”

In 2012, B.C.’s Ministry of Health conducted its own study assessing health concerns from fracking.

The three-member scientific panel expressed “concerns” about every part of what it called its limited investigation, particularly around water, seismic hazards and gas migration.

Mike Bernier MLA for Peace River Southsays he’s aware of no cases in British Columbia where water has been affected by fracking activities.

“We’ve seen different groups put out studies multiple times over the past couple years but at the end of the day we’ve have scientifically peered reviews saying there’s no proof of any of this taking place.”

The MLA adding, additional regulations will be considered if more reviews are published revealing risks in fracking.

The next phase of the University of Toronto study will further examine the source of increased pollutant exposures.