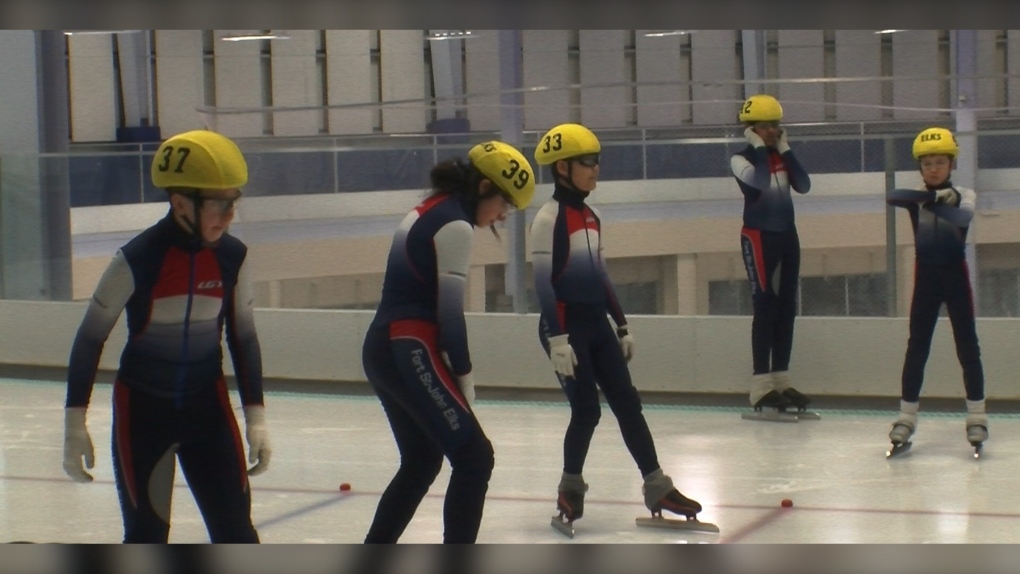 FORT ST. JOHN, BC -- Young speed skaters will take to the ice next weekend for the national championships being held in Fort St. John.

The 2023 Long Track Youth Championships will take place at the Pomeroy Sport Centre on February 4th and 5th. The skaters, all aged 11 to 13, will compete in individual and team events, including Olympic Starts and Mass Starts.

The event will be hosted by the Fort St. John Elks Speed Skating Club, who also hosted the BC Long Track Speed Skating Championships on January 21st and 22nd.

Admission is free for anyone interested in watching the races. The event will also be live streamed on Speed Skating Canada and the FSJ Elks Speed Skating YouTube channels.