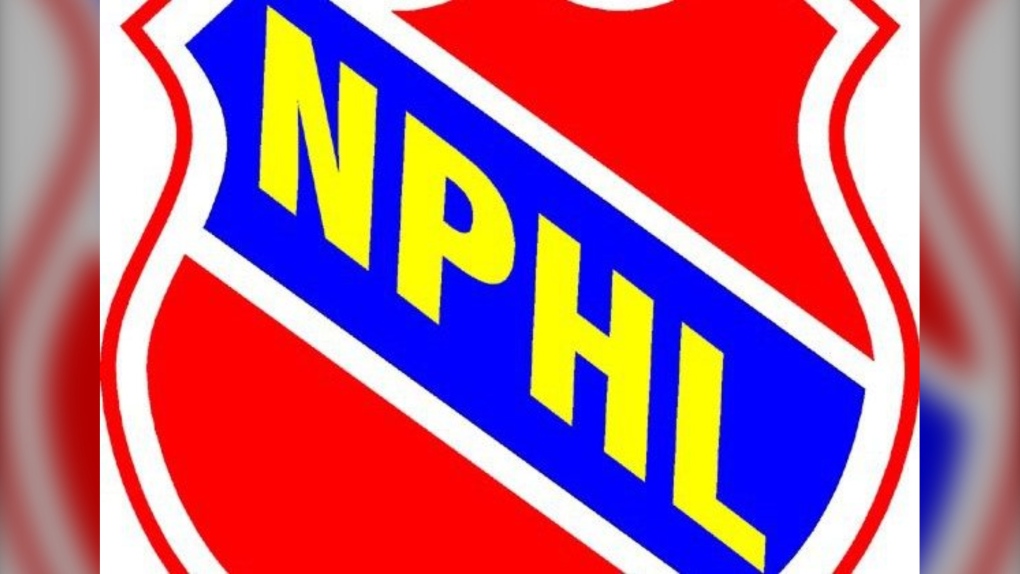 FORT ST. JOHN, BC -- The Fort St. John Flyers suffered a pair of losses over the weekend.

The Flyers were in Fahler on Friday taking on the Pirates, where they were doubled 6-3. Fahler came out of the gate strong, with two goals in the first period.

Fort St. John continued to struggle the next night, as they hosted the Grande Prairie Athletics at home. Grande Prairie opened with four goals in the first period. The Flyers fought back with two in the second, but couldn’t keep up as the Athletics made the final score 7-4.

The Flyers will play another pair of games this weekend, as they take on Grimshaw at home on Friday, followed by an away game at Valleyview on Saturday.