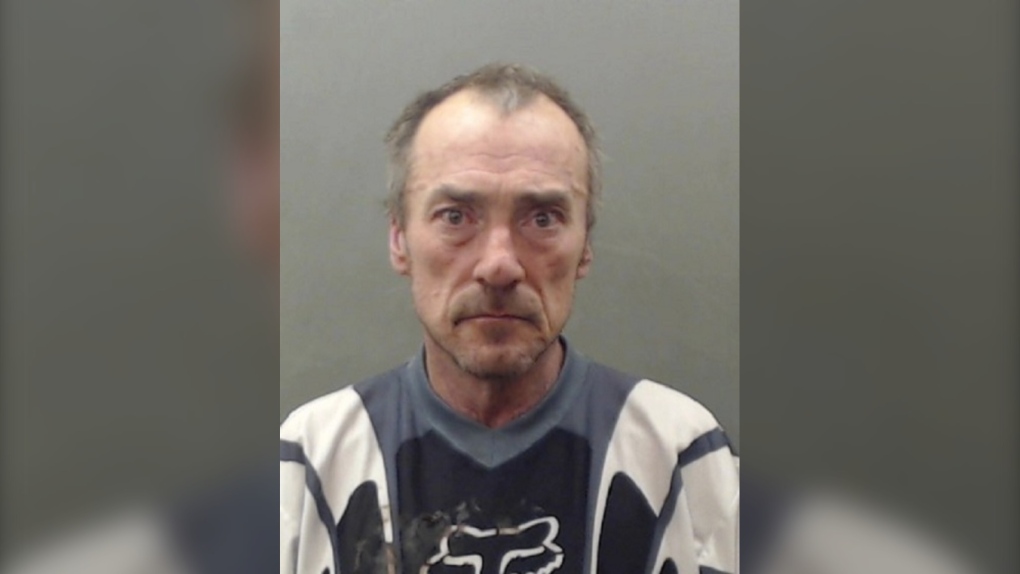 FORT ST. JOHN -- The Fort St John RCMP announcing a man with a lengthy list of charges in the past, has been arrested.

On July 29th, a warrant was issued for Kevin Devison. The 54- year old was wanted for possession of property obtained by crime.

Devison was also charged with possessing a weapon for a dangerous purpose and possessing break-in instruments.

Devison was arrested by police in Vancouver. He went before a judge and was found guilty.

He was sentenced to seven days in jails and given 6 months probation with conditions to not posses  break and enter tools.

His criminal history includes being charged with assault with intent to resist arrest, theft, possession of stolen property and a controlled substance.