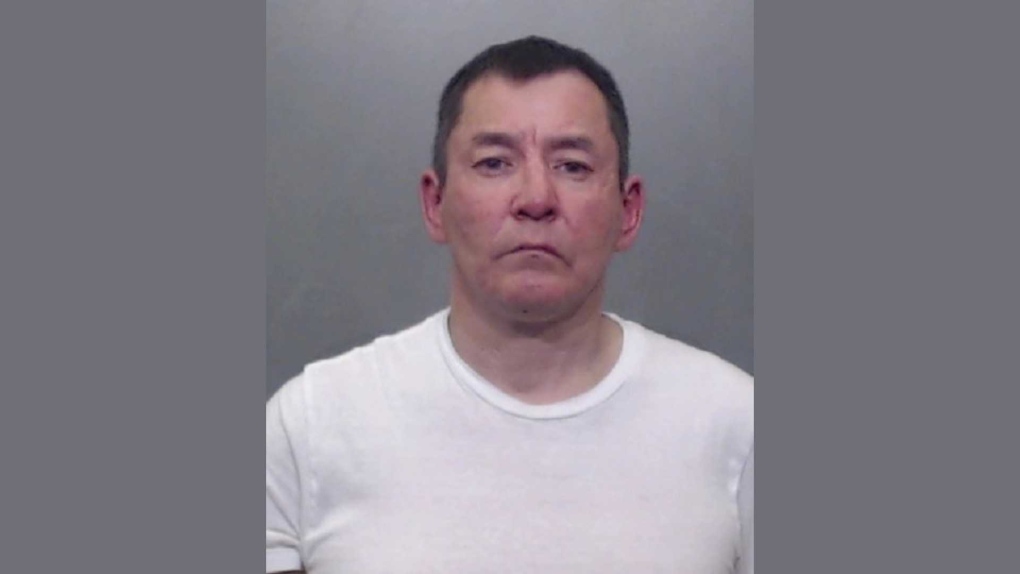 FORT ST. JOHN, B.C. -- A man, wanted on number of sex related charges, has been arrested by the Fort St John RCMP.

At the end of September, Mounties asked for the public's help in tracking down Steven Mcphee, 52 years old, wanted on a number of charges.

Some of the charges against Mcphee involve sexual assault, sexual interference and invitation to sexual touching.

Mounties were able to locate Mcphee based on tips stating the 52-year-old was holed up in a residence in Fort St. John.

Mcphee is now in custody. His next court appearance is scheduled for November 25, 2021.