In the month of July, Northern Health had the second-highest death rate in the province from toxic drug use 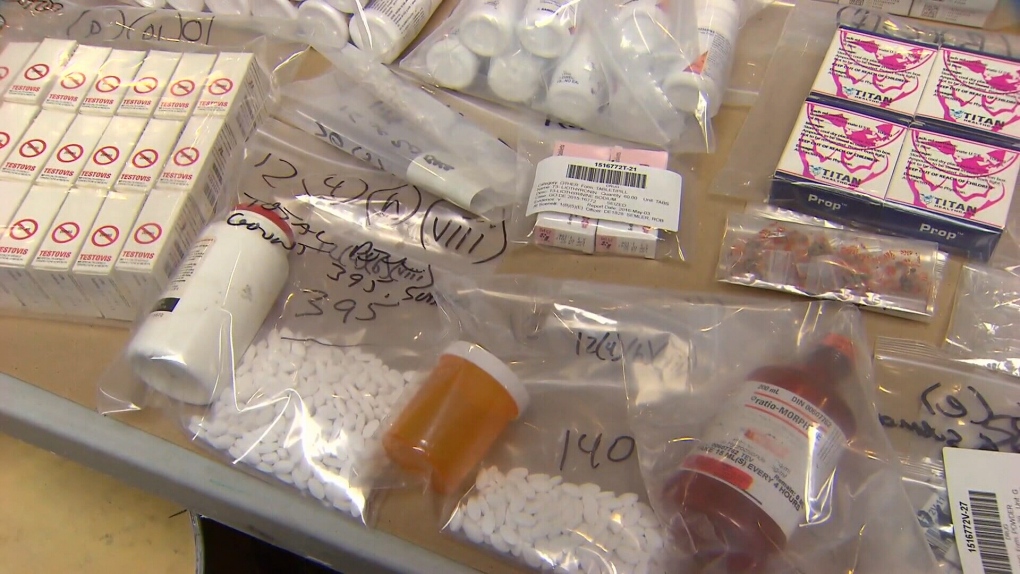 FORT ST. JOHN, B.C. -- According to new numbers from the B.C. Coroners Service, July was the second-deadliest month on record for illicit drug overdoses in B.C.

More people are dying from toxic drug use each day than with COVID-19. There are about 6 deaths every day.

Northern Health has the second-highest rate of deaths.

Drug toxicity is the leading cause of unnatural death in B.C.

The Coroner says fentanyl continues to be the leading cause of overdose death, causing 86% of drug use deaths in the past 2 years.