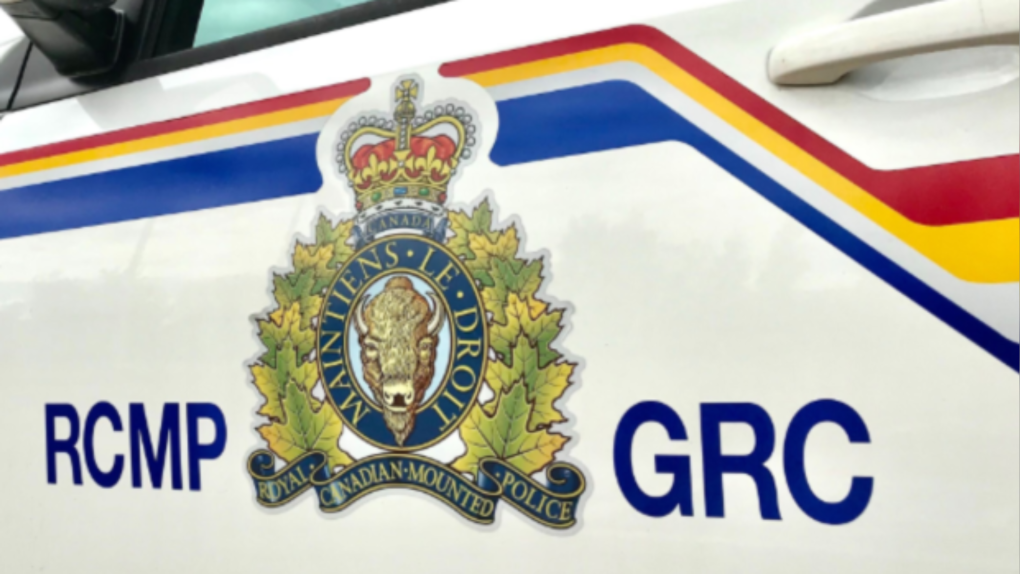 HUDSON'S HOPE, BC -- Police in Hudson’s Hope were called to a vehicle fire last week.

It happened on Friday, January 13th, along Canyon Drive in Hudson’s Hope. Police found the vehicle on fire, and later found the driver, who was not hurt.

Police say after investigating, they learned the vehicle fire was not an accident, and it appears the owner had set their own vehicle on fire for unknown reasons.

Later that day, police interacted with the owner again on a separate call. Based on the later incident, the person was detained and transported to hospital in Fort St. John.