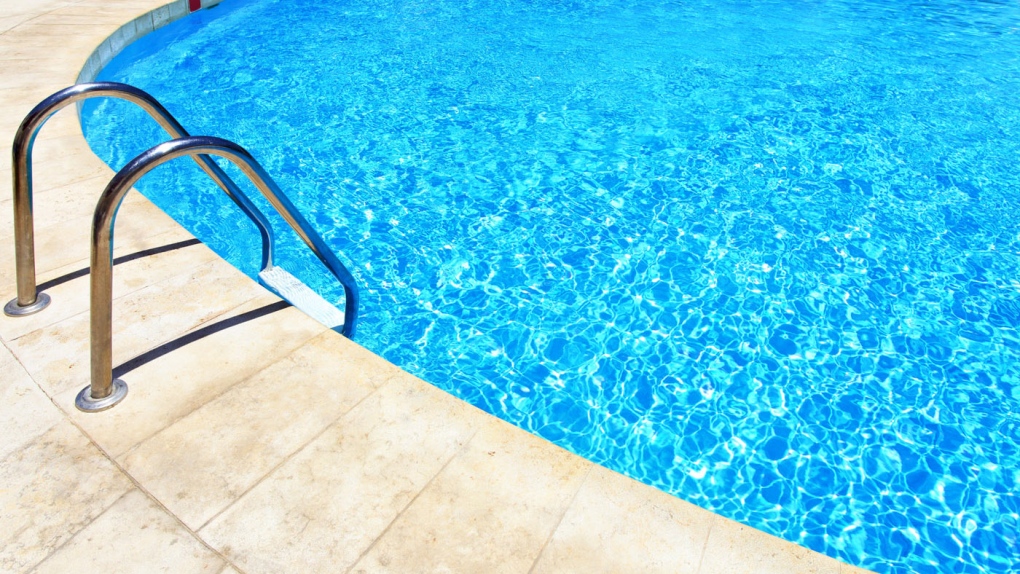 A swimming pool is seen in this 2016 file photo. (ABZ Private School/Wikimedia Commons)

HUDSON'S HOPE, BC -- The Hudson’s Hope pool has reopened over the long weekend, only to be closed indefinitely as of Tuesday.

Effective 8pm on August 2nd, the pool will be closed for the third time in just over a week.

Officials say it's due to the ongoing water treatment plant issues. The district has been hauling in water to maintain a safe bacteria level. However, officials now say this method is unsustainable.

This comes after the pool re-opened Sunday, after being closed due to a mechanical failure last Friday. The pool previously closed last Monday, after the water initially became cloudy from the untreated water.