Heavy rainfall expected near Fort Nelson; temperatures to rise near Pine Pass over the weekend 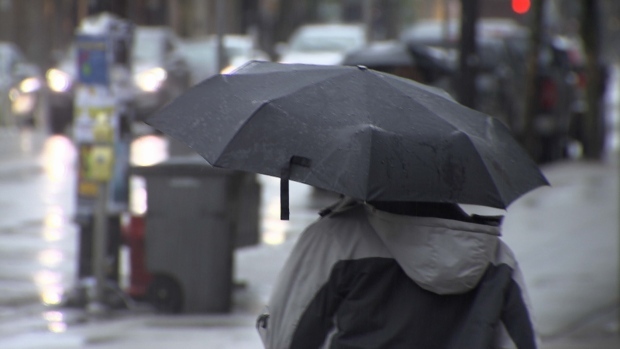 As we head into summer, Environment Canada has issued special weather statements across northeast BC.

The Liard area has been under a Flood Watch since Monday, when it was downgraded from a more severe Flood Warning. Environment Canada advises caution on roads in case of flooding, and urges travellers to watch for possible washouts near rivers, creeks, and culverts.

The rain is expected to taper off early Thursday morning as the system moves southeastward.

Toward the south part of the Peace Region, Pine Pass is under an advisory for the first hot stretch of the summer, which is in effect for the entire BC Interior. Daytime highs are expected to rise into the low-to-mid thirties, with overnight lows into the mid-teens. The advisory is in effect from Saturday into at least early next week.

Rising temperatures could lead to an increase in snowmelt and snowpack instability, which could cause increased runoff. The Peace Region is currently under a High Streamflow Advisory, downgraded from a Flood Watch on Monday.