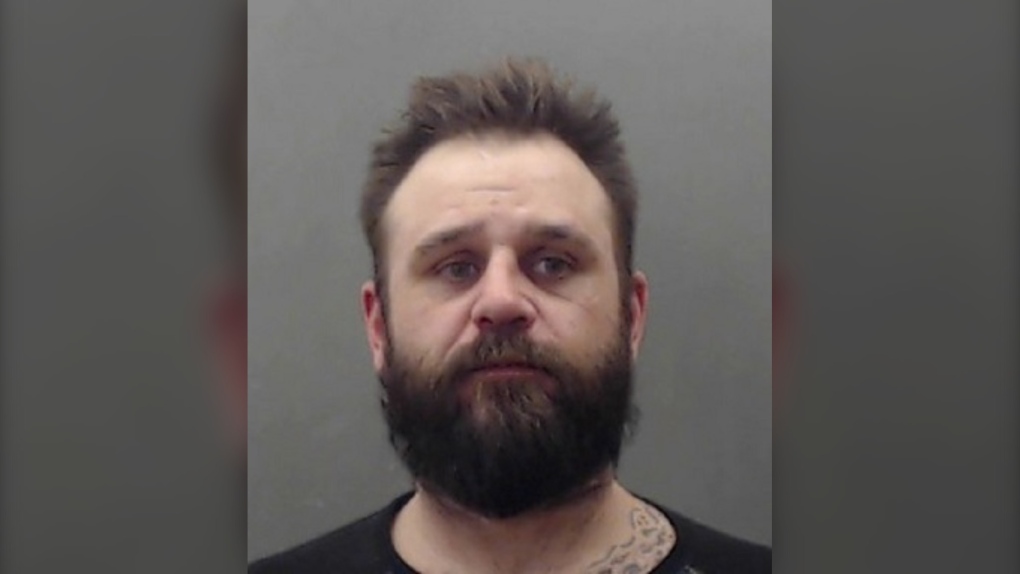 The Fort St. John RCMP provided a photo of Kory Clarke who is wanted by police.

FORT ST. JOHN, BC -- Police in Fort St. John have arrested a man on an outstanding warrant.

On June 17, Mounties asked the public for help locating 36-year-old Kory Ray Clarke. He was wanted for possession of a controlled substance for the purpose of trafficking. Clarke also has a long list of charges dating back to 2009.

On June 26, police say officers were responding to an unrelated report, where they located and arrested Clarke without incident.

Clarke was released from custody.