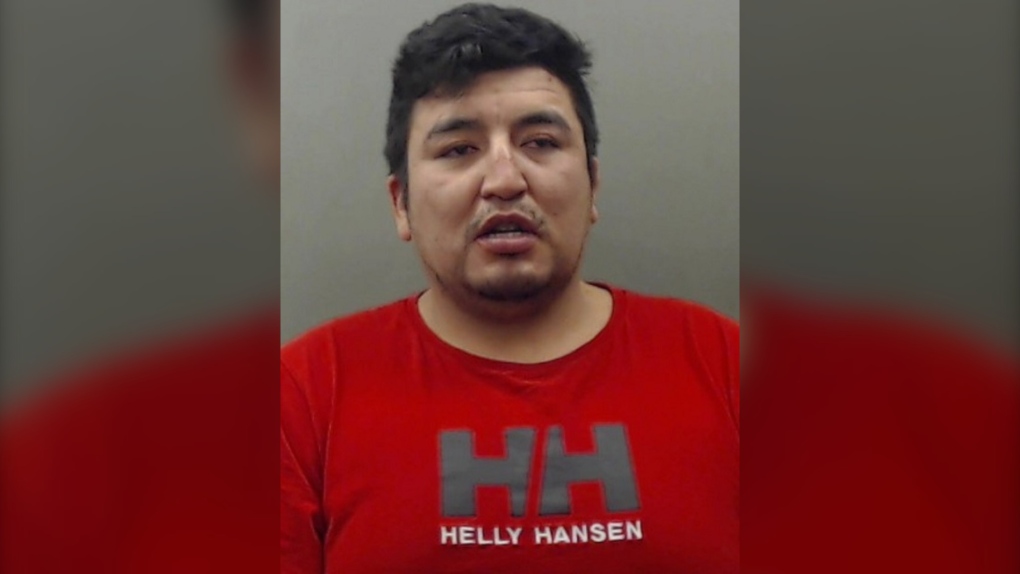 FORT ST. JOHN, BC -- Fort St. John police are looking for a man with a long and violent criminal history.

Apsassin is described as an Indigenous man, standing 6 feet tall and weighing 225 lbs. He has black hair, brown eyes, and a large scar on the left side of his face running from his left eye to his chin. He also has the word “native” tattooed on his right forearm, and the word “pride” tattooed on his left forearm.

Apsassin has a long criminal history, which includes being found guilty of breach of undertaking a number of times. However, he has been released from custody even after being with serious and violent crimes.

CJDC-TV reached out to the Fort St. John RCMP, who declined to provide comment before publication time.