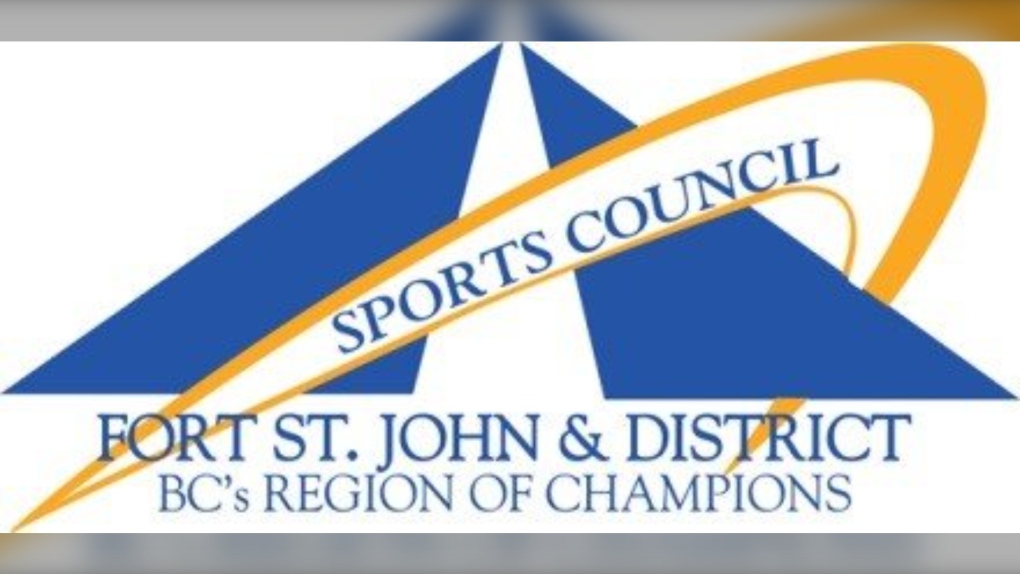 Gail Weber and Connie Richter, who have been in the positions for 21 years, have announced they will be stepping down. Weber stated she believes it’s time for some new people to take charge of the Council.

Ideal candidates for the roles would be interested in promoting sports in the community. They would be heavily involved in communications for the Council.

The person who takes up the mantle would be appointed for a 1-year term, but outgoing Chair Gail Weber believes that person would want to stay for many years.

“It’s been a phenomenal group to work with,” says Gail Weber. “There’s a camaraderie built between us.”