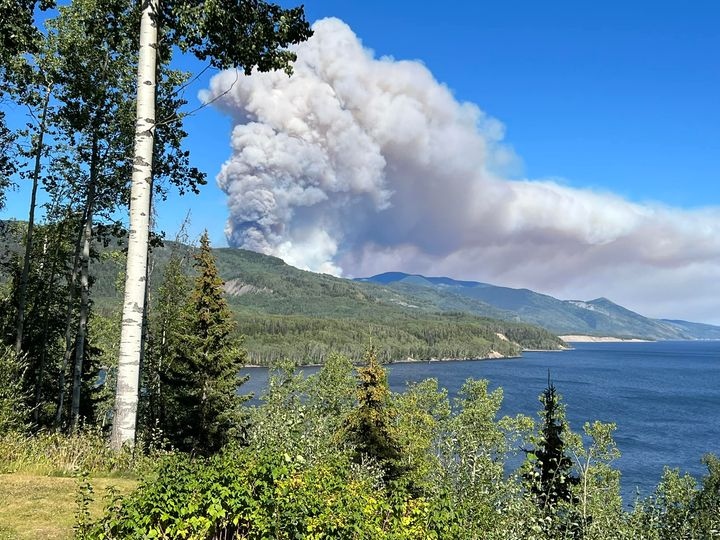 HUDSON'S HOPE -- A wildfire  near Williston Lake continues to burn out of control. The “Folded Hill Creek” wildfire has grown to 200 hectares as of Friday, up from 30 hectares on Wednesday.

Alex Lane with the BC Wildfire Service says the fire is burning in steep terrain. Lane said, “the fire activity is low. Right now it is a smouldering ground fire, there are no visible flames.”

Lane says the BC Wildfire Service is monitoring the fire, but so far no assets have been deployed to fight the blaze. Should things change, Lane says crews are on stand-by at the Prince George Fire Centre.

BC Wildfire says the public is not in danger as a result of the fire. No structures in the area are being threatened either.

The fire is burning approximately 60 kilometres west of Hudson’s Hope. It started on July 26th from an apparent lightning strike.