Federal Election turnout down amid pandemic 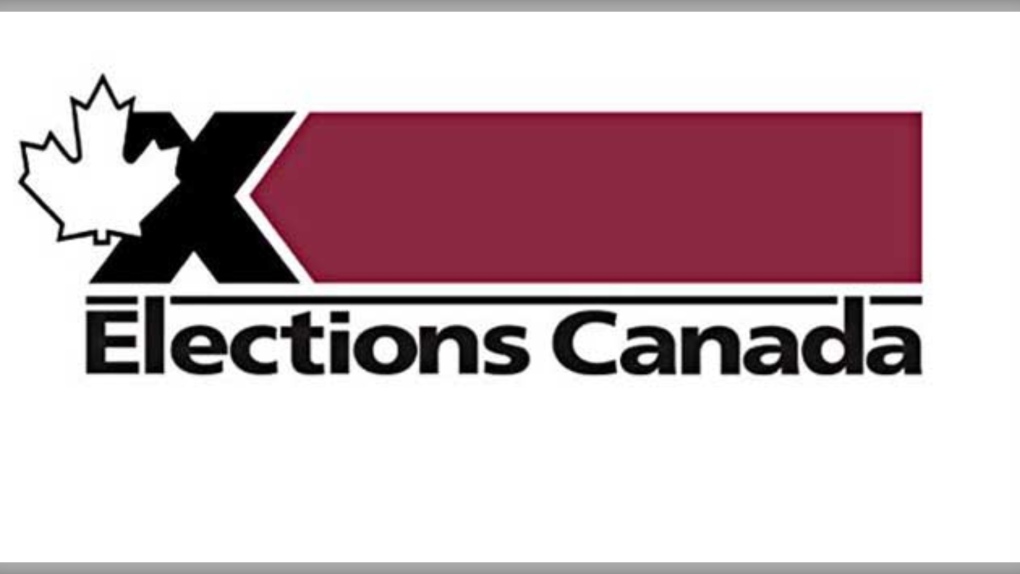 DAWSON CREEK -- A week after the Federal Election, final poll results have been announced, with the COVID-19 pandemic affecting its turnout.

Voter turnout for the Prince George-Peace River-Northern Rockies riding was 61.31 per cent this election, about a six per cent drop from 2019.

With all 225 polls in the riding reported, Conservative Bob Zimmer finished first for the fourth consecutive time, with a total of 60.7 per cent of the votes.

NDP Cory Longley came in second, with 13.5 per cent of the ballots, and Ryan Dyck of the PPC followed with 10.4 per cent.

Elections Canada expected to finish validating the results in all ridings on Monday, after which candidates in close-fought ridings will have four days to request a judicial recount.