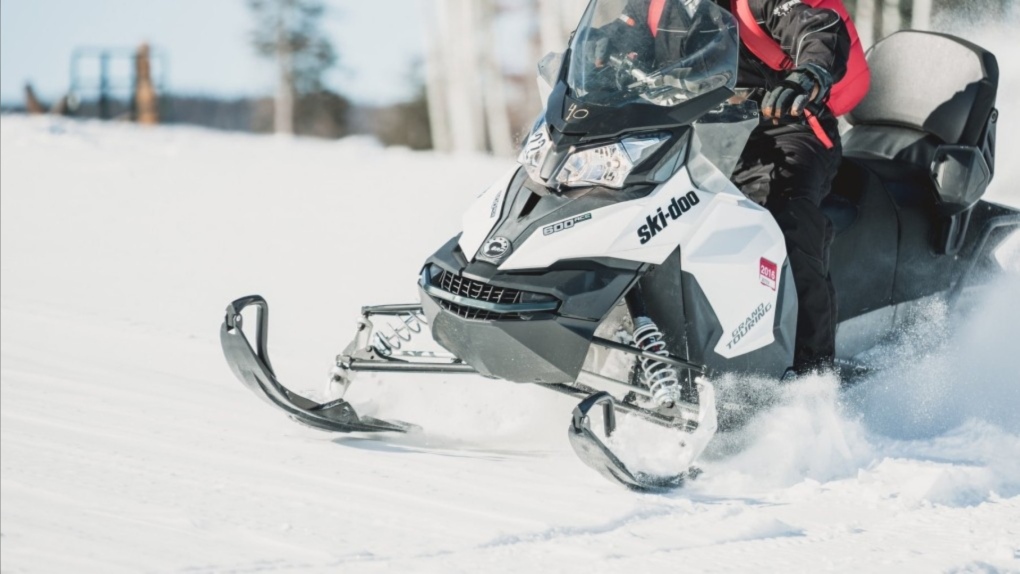 DAWSON CREEK -- The Peace River Regional District is accusing the province of being dishonest about the snowmobile riding closures.

On December 21, the province announced 454,000 hectares of Crown land in 13 riding areas are now closed to protect caribou habitat and population recovery, with the ministry of lands and forests saying 71% of riding areas will remain open for riders.

But the PRRD debunked the announcement saying the province is ignoring the socioeconomic impacts, and the hundreds of hours of work put in by local snowmobile clubs.

The province agreed to listen to the concerns of the community members, but the PRRD says those concerns weren’t listened to.

Electoral Director Dan Rose says, “It seems to be that there is a disconnect in what was said and what’s actually happening.” Raising his concerns about the dishonesty from the province.

“If we’re going to continue to talk and hope to have input from folks, they have to hope and understand that their time committed is actually going to be taken and it’s going to be looked at, but none of it was,” Rose Added.

Board Chair Brad Sperling says he understands why the snowmobile clubs are feeling burned by the process.

"That's what has to be stressed, there was no real meaningful conversation and input,” says Sperling.

The directors have voted to write a letter to Premier John Horgan and provincial minister for lands and forests, Katrine Conroy about their concerns.