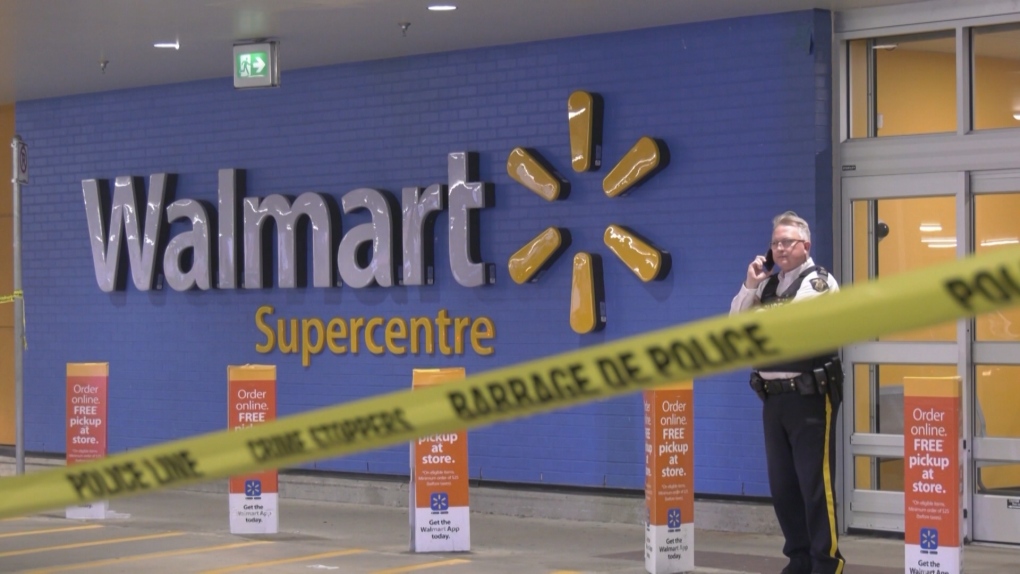 DAWSON CREEK -- The man who pled guilty to lighting a fire in the Dawson Creek Walmart will have to wait a while longer to learn his fate.

Nathan Whynot’s sentencing was delayed Friday because his pre-sentence report was failed to be completed on time.

Whynot was caught on video surveillance lighting a fire in the Walmart in June 2020.The damage from the fire was estimated to be $1.38 million dollars.

He attempted to plead guilty in October, while at the same time firing his lawyer.The judge rejected the plea, saying Whynot showed little remorse and no responsibility for the crime. The judge also said Whynot was attempting to expedite the court proceedings.

Whynot pled guilty a second time, that plea was accepted.

Whynot is expected to be back in court on June 23. So far a sentencing date has not been set.