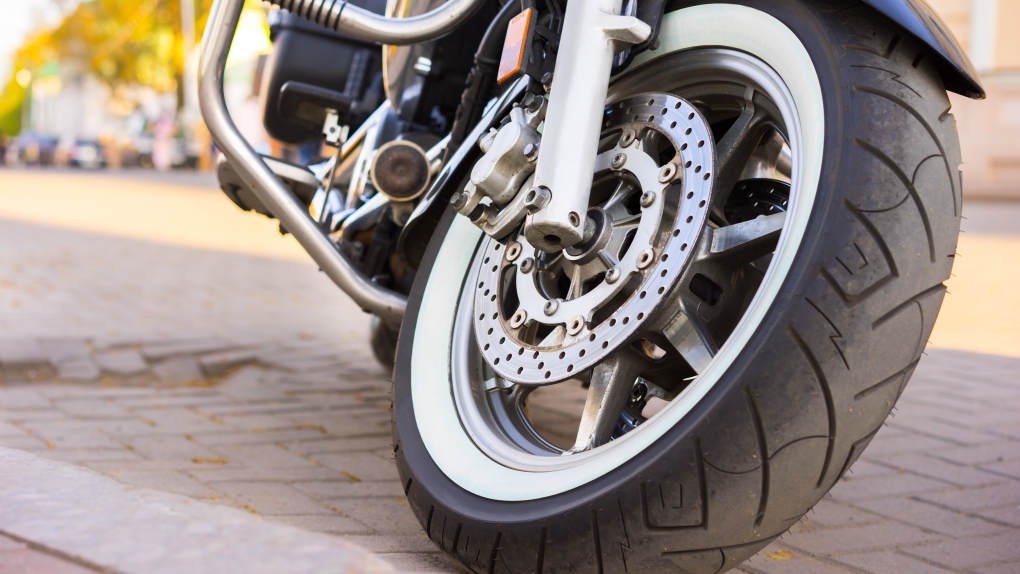 Dan Davies, the MLA for Peace River North, wrote a letter to the ICBC Fair Practice Office on June 30.

“My office is hearing the same concerns a year later, particularly in the Northern Rockies where motorcycle learner licenses are expiring before a rider can schedule an exam due to a lack of ICBC road test times being offered,” Davies said.

The MLA said there is increased demand and acknowledged the backlog in testing as a result of the pandemic. He says there are limited test appointments in the Northern Rockies.

“In the past some riders have loaded they’re motorcycles on a trailer or the back of a pick-up, travelled to Fort St. John and completed the road test there.”

Davies hopes ICBC can increase the amount of testing in Fort Nelson.