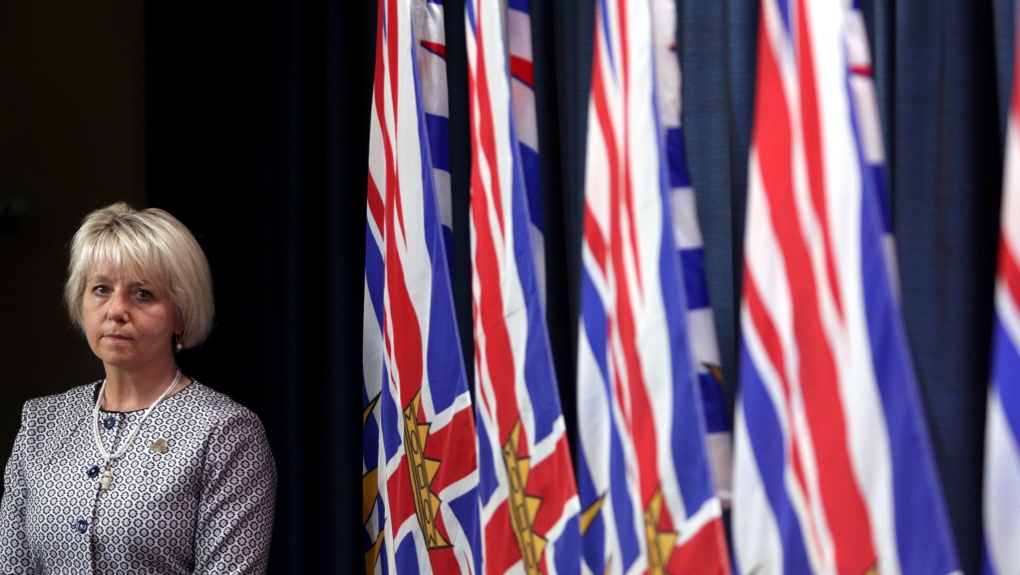 Provincial health officer Dr. Bonnie Henry said three of the five B.C. residents who have caught Omicron so far were fully vaccinated against COVID-19, while the other two were unvaccinated. Their ages range from 18 to 60.

There are additional "suspect and pending" cases that Henry said are likely to be confirmed as Omicron soon as well.

"That is not a surprise," she added. As we've said, once we start to look for it, it is likely that we are going to find it. We know this virus travels quickly and it travels in people and when people move the virus strains move with them."

Last week, the B.C. government confirmed that 204 people had been identified as recent travellers to Omicron-affected countries, and that each was being tested and told to isolate.

The variant, which has an unusually high number of mutations, has prompted alarm in countries around the world, and prompted Canada to ban entry to foreign national who have recently travelled to Nigeria, Malawi, Egypt, South Africa, Mozambique, Namibia, Zimbabwe, Botswana, Lesotho and Eswatini.

Canadians returning from an affected country are also required to quarantine for two weeks.

This is a developing story and will be updated.