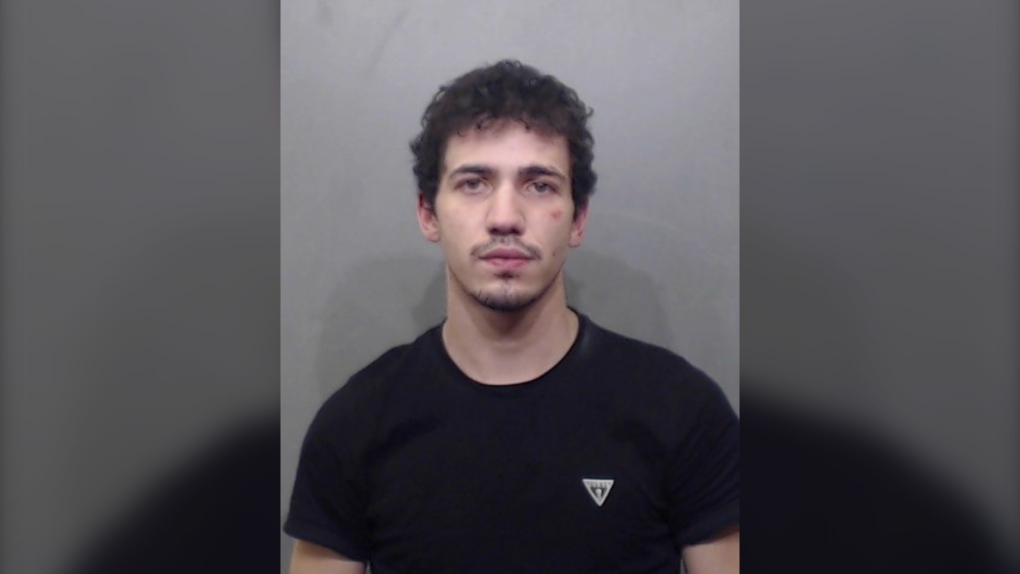 FORT ST. JOHN -- A man wanted by Fort St. John police was found hiding in a basement this weekend.

The 28-year old was wanted on warrants for forcible entry, assault and four counts of breach of a release order.

On Saturday afternoon, police say a man was seen entering a home in Fort St. John. After a warrant was issued, Mounties say they found Stafford hiding in the basement.

Police say that Stafford resisted arrest but was later taken into custody with the help of the K-9 unit. Stafford was assessed at the Fort St. John hospital and was then released back into RCMP custody.

Stafford remains in custody. His next court appearance in scheduled for October 18th.