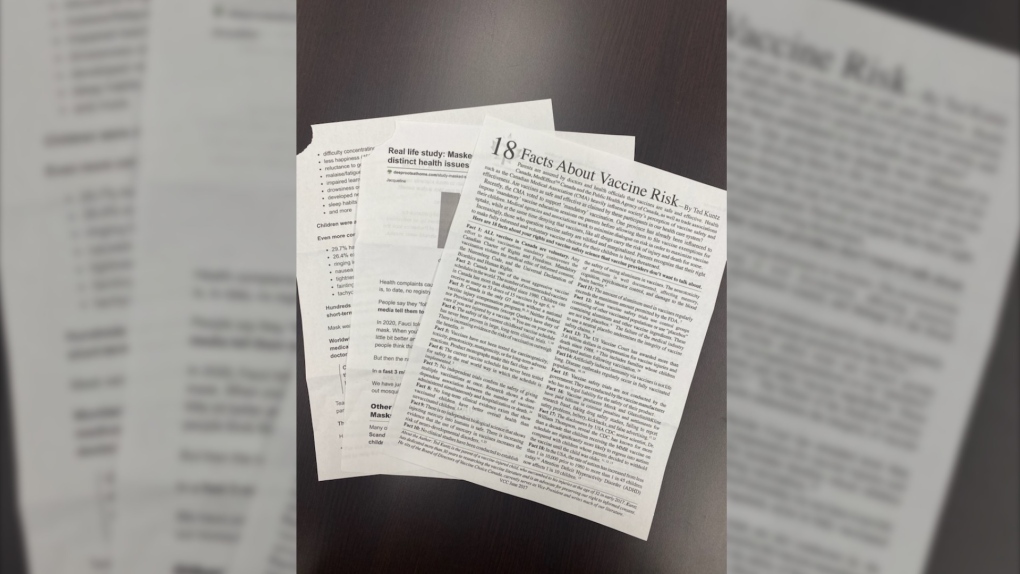 FORT ST. JOHN -- The MLA for Peace River North is saying a letter being sent to Fort St. John area doctors with his address on it, are fake.

Dan Davies says he believes anti-vaxxers are sending the letters to doctors that have his constituency office address on the envelopes.

Davies says, “the letters contain 18 facts about vaccines that are either misleading or false.”

The MLA says, “I have no connection and neither does my office to this letter.”

Davies says it is completely inappropriate for people who are against the vaccine, to be using his address on the fake letters.

Davies is encouraging people to get vaccinated. He points to the struggling healthcare system and says, “I again am asking people to follow the public health order.”