After numerous delays, Fort St. John man charged in the murder of Amanda Black has date set for preliminary hearing 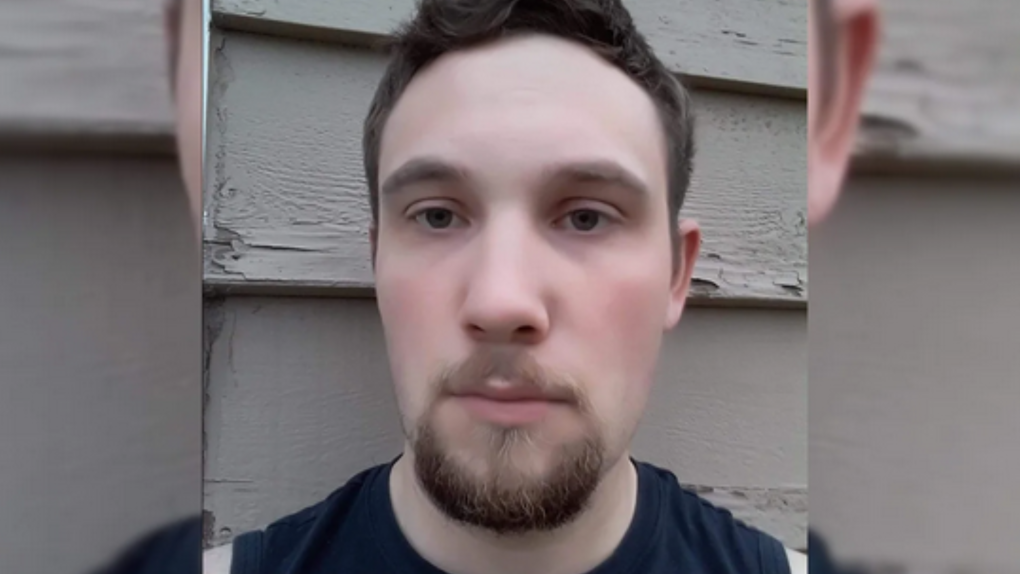 Finally after nine months, a Fort St. John man charged with second-degree murder in the death of Amanda Black, has a date set for a preliminary hearing.

After numerous delays and adjournments, Shane Sutherland learned that his preliminary hearing will take place on February 3rd, 2022.

During the hearing that will be held in Fort St. John Provincial court, the judge will decide if there is enough evidence to proceed to trial.

Sutherland is charged with second degree murder in connection with Black's death.

On February 8th, Fort St. John RCMP were called to the Village St. John neighbourhood, where they found the body of the 22 year old. Sutherland was arrested the same night.

Sutherland remains in police custody. He is scheduled to appear next in court on February 3rd..