After 34 years with the City of Fort St. John, Victor Shopland to retire 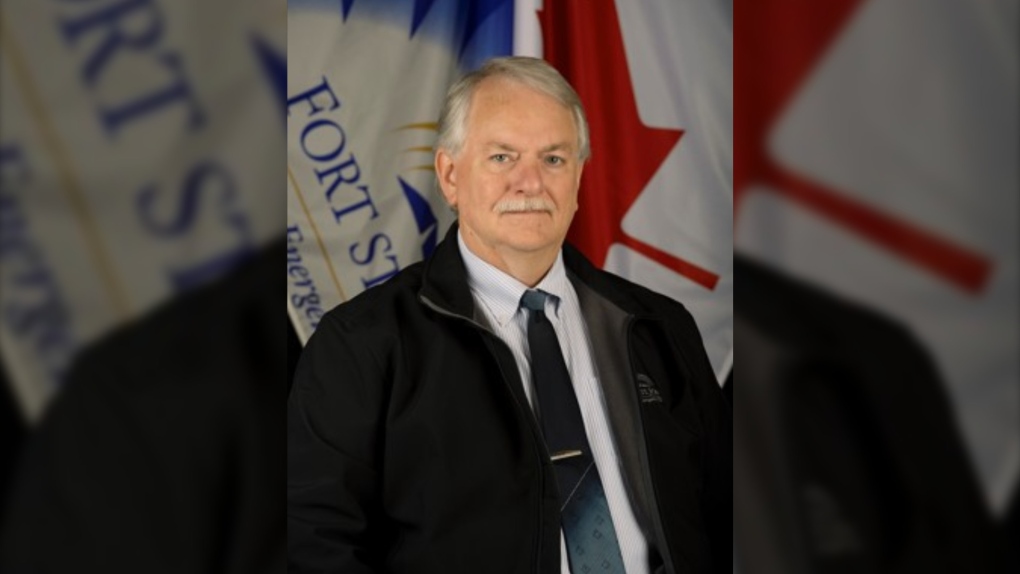 Initially moving to the city from the Town of Athabasca to work as a Plant Operator in 1987, Victor has held numerous positions over his 34-year career with the City of Fort St. John.

He was awarded the Director of Public Works and Utilities position in 2006 before becoming the Director of Planning & Engineering, followed by the General Manager of Integrated Services, and most recently, Deputy Chief Administrative Officer overseeing the operational side of the organization.

“Over his decades of service, Victor has been a steady presence in our community who always provided thoughtful insights while treating everyone with the utmost respect. With this retirement, he takes with him significant knowledge and leaves a massive hole that will be impossible to replace. As an organization and community, we are incredibly thankful for his service,” stated Chief Administrative Officer Milo MacDonald

Throughout his career, Victor has played a vital role in planning and upgrading the City’s infrastructure, including overseeing the City’s capital project program, which invested millions of dollars in improvements into our community.

“There are people who come along that you never want to see retire - one of those people is Victor. For decades, his service has led to an improved quality of life for our residents and will be truly missed,” said Mayor Lori Ackerman.